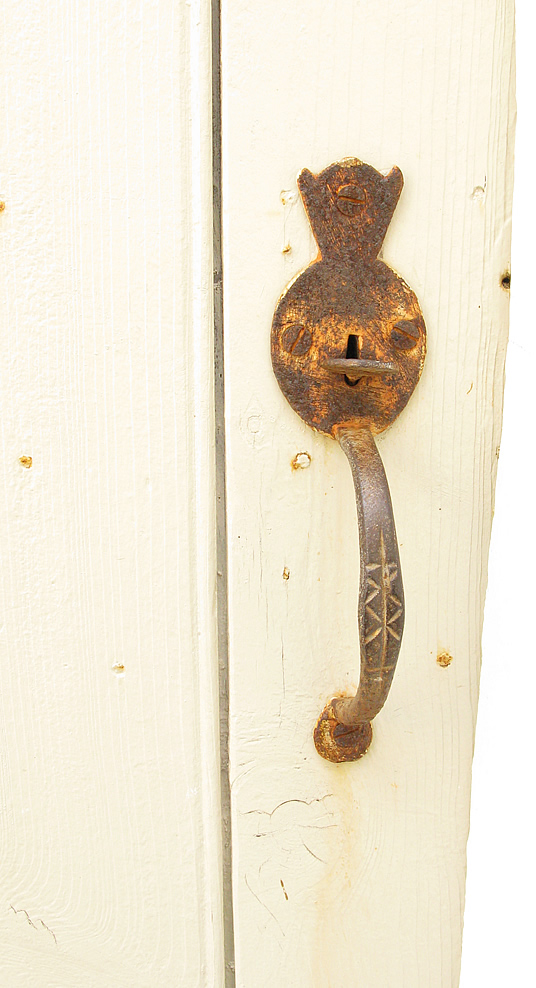 Tinos (Greek: Τήνος [ˈtinos]) is a Greek island situated in the Aegean Sea. It is located in the Cyclades archipelago. In antiquity, Tinos was also known as Ophiussa (from ophis, Greek for snake) and Hydroessa (from hydor, Greek for water). The closest islands are Andros, Delos, and Mykonos. It has a land area of approximately 194 square kilometres (75 sq mi) and a 2011 census population of 8,636 inhabitants.

Tinos is famous amongst Greeks for the Church of Panagia Evangelistria, its 80 or so windmills, about 1000 artistic dovecotes, 50 active villages and its Venetian fortifications at the mountain, Exomvourgo. On Tinos, both Greek Orthodox and Roman Catholic populations co-exist, and the island is also well known for its famous sculptors and painters, such as Nikolaos Gysis, Yannoulis Chalepas and Nikiforos Lytras. 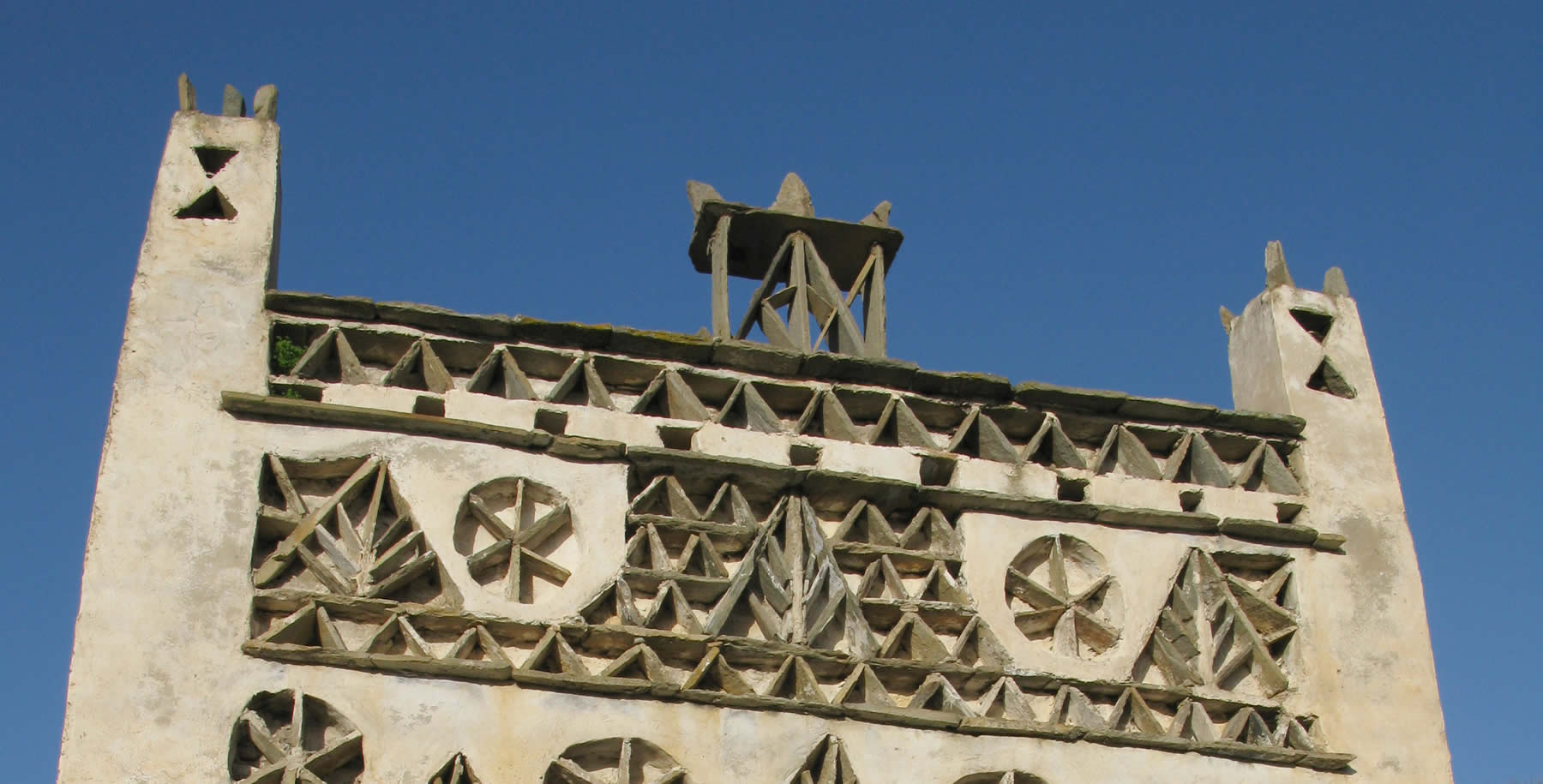